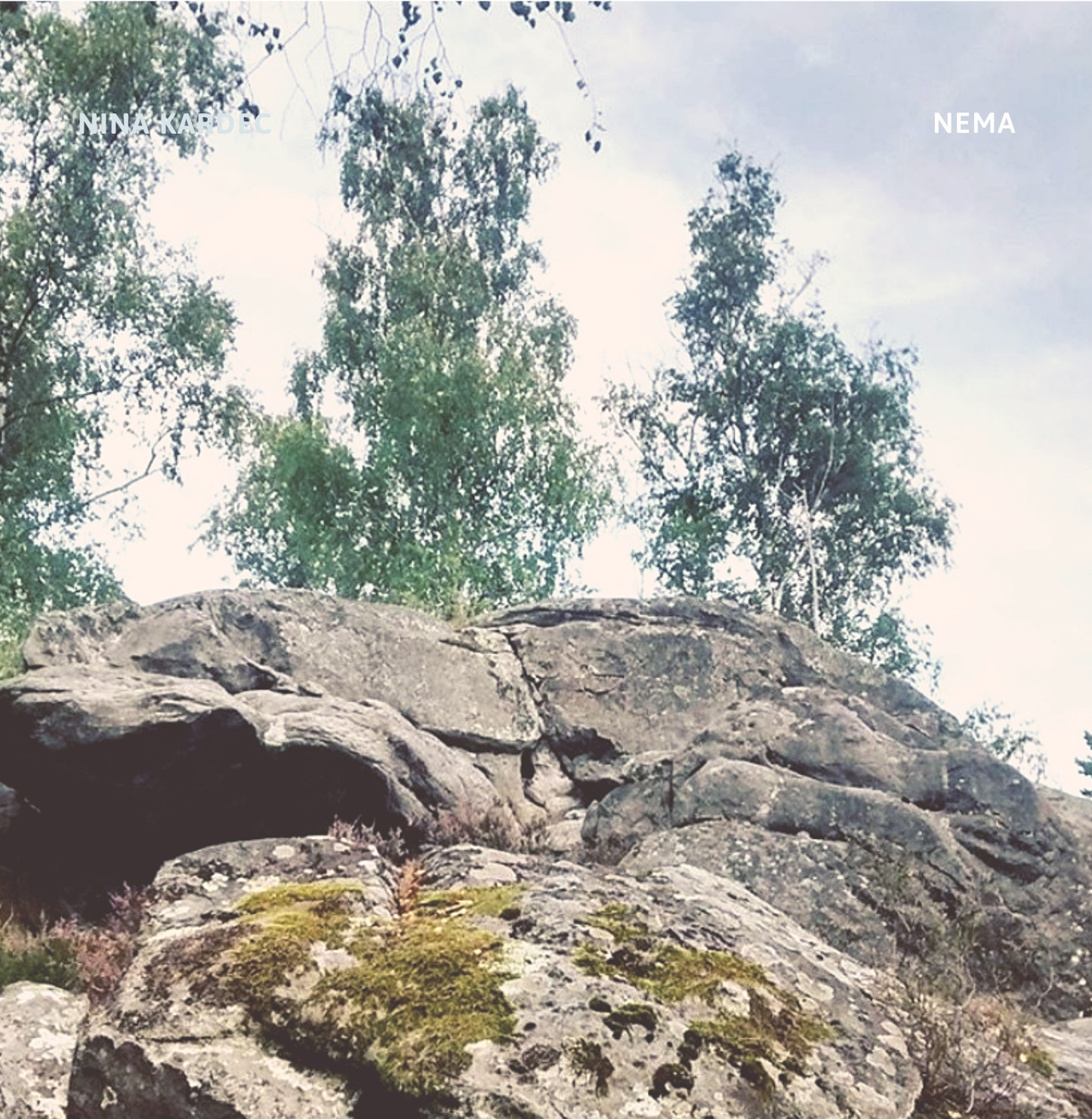 Nina Kardec has been producing electronic music since 2005. You can listen to her works like you would watch a Kenneth Anger or Stanley's Kubrick's movie with their shades of darkness and lights.
NEMA is a concept album about a new pagan mythology in which old gods and goddesses find their way to a source that takes the form of a primal divinity called Kahaa. This musical trip drives the listener in different spaces where nature and humanity confront each other. Harsh and dark sounds collide with the softness of drones or piano, and with various field recordings.
NEMA is a sequel to Nina Kardec's previous album Collabs Postmortem released early 2019 by Vaatican Records.
Music / voice / texts : Nina Kardec
Except : A Forest (cover), written & composed by The Cure
Nina Kardec on soundcloud
Nina Kardec on bandcamp
Release page on eg0cide.com : https://eg0cide.com/2019/09/15/eg0_216-nina-kardec-nema/
_________________________________________
Call for remix : Voices of NEMA

Nina Kardec would like to publish an album of remixes of NEMA by various artists which would be released by eg0cide productions early 2020. As usual it will be a digital only album released under a non-commercial Creative Commons License.

If you wish to participate please read the rules below :

Each artist must choose one of these 4 tracks selected by Nina :

For each oth this song you’ll find here a zip file containing all the separate tracks (simply click on the name to download it).

- Length and styles are free

- It is asked to each artists to use her/his voice in the remix. Thus the participating artists will somehow appear as “apostles” of NEMA, and extend the concept of the original album, which is about the encounter of an old mythology (greek) with a new religion.

- Each track must be sent in wav format to eg0cide productions : tgbts0 (at) gmail.com

Personnal note by the artist :

This album is the transcription of a dream that I have been doing for over 2 years ...
Every night ... Every night ...
The main character is Kahaa, "THE" primary deity, locked in a human avatar ... contemporary,
of that which it has called in the monotheistic religions: "GOD".
Yes it is a WOMAN. And she is a witness of our society ...
And she is angry and so SAD but turned to LIGHT.
She calls ALL FORMS OF LIFE to join HER, to REVOLT, to HEAL and CHANGE THE EARTH,
with her daughter GAÏA and her CHILDREN OF OLYMPUS ...
ALL DIVINE, LIVING and HUMAN CREATURES come together to create a LUMINOUS and JUST WORLD.
Here is...
NEMA.
This is Kahaa's wish
transcribed into music.